Search by product name or keyword.

For example, "Valerian" or "Insomnia" 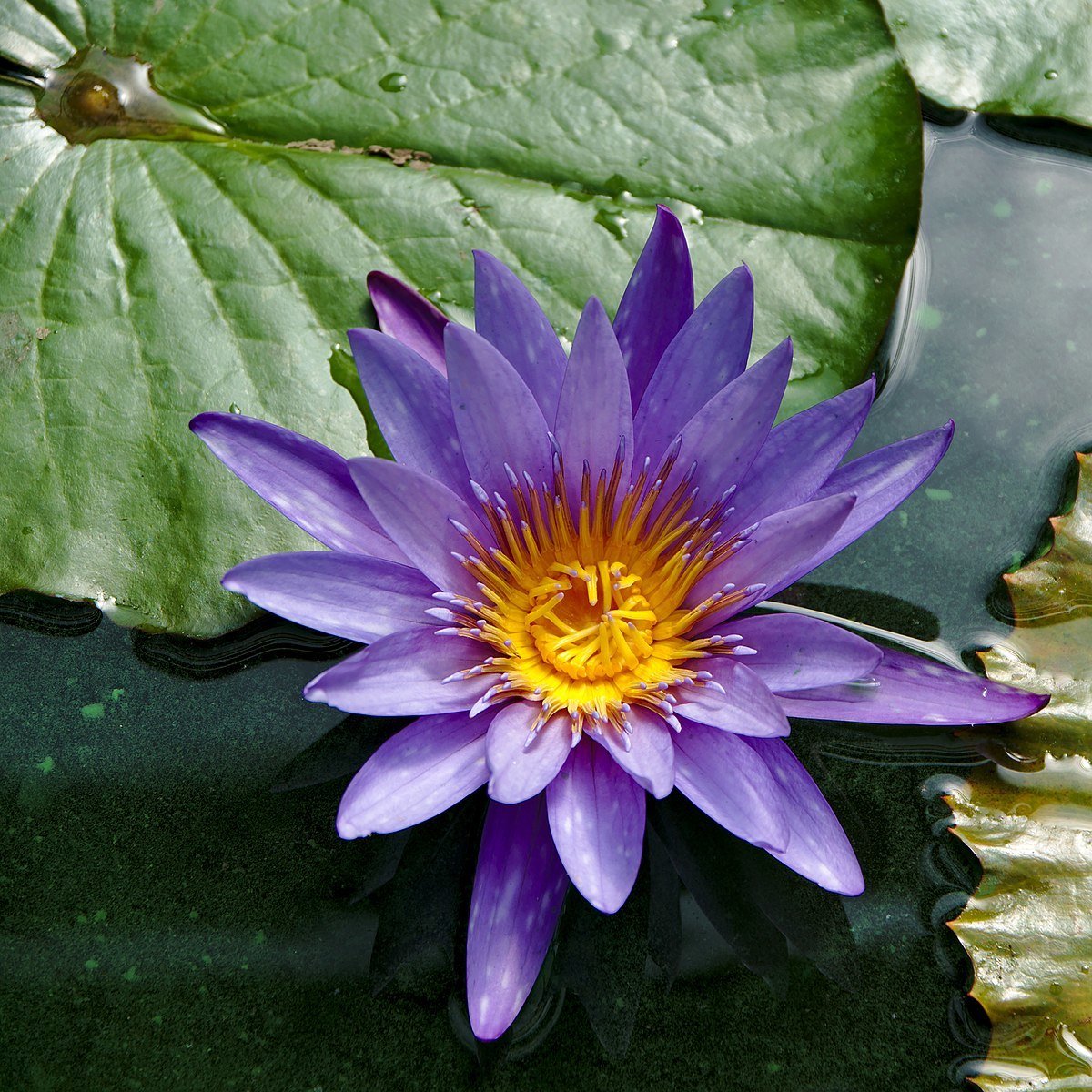 The dried flowers of the blue lotus plant are steeped in a tea in order to give the user a sense of peaceful relaxation. Blue Lotus is noted for its calming euphoria, aphrodisiac qualities, and mild sedation. Blue Lotus ( Nelumbo nucifera) is also known as Blue Water Lily and the Sacred Lily of the Nile.The plant, a natural sedative, originate from along the Nile River, in Egypt. For thousands of years it was used by the native people as part of religious ceremonies in which they would use these sacred blue flowers to reach higher levels of consciousness. During third century, it was introduced to the conquering Greeks who in turn exported it to far regions of the world.In addition to it’s use in perfumes, it is still used today as a mild sedative. According to Egyptian legend, it was such a good sedative that it was given to sun god Ra in an effort to sooth him as he grew old.
Medicinal Benefits

The medicinal benefits of Blue Lotus stem largely from the nervine properties of the plant. It can use as a natural anti-anxiety remedy, and as a stress reliever. Blue Lotus contains nuciferan (a natural anti-spasmodic) along with aporphine, which will give you feelings of calming euphoria.There are also reports of its use as a treatment for gastrointestinal problems. Diarrhea and dyspepsia, among other things, have reportedly been helped by ingesting Blue Lotus, although research is scarce in this particular area.

Save this product for later
Display prices in: USD